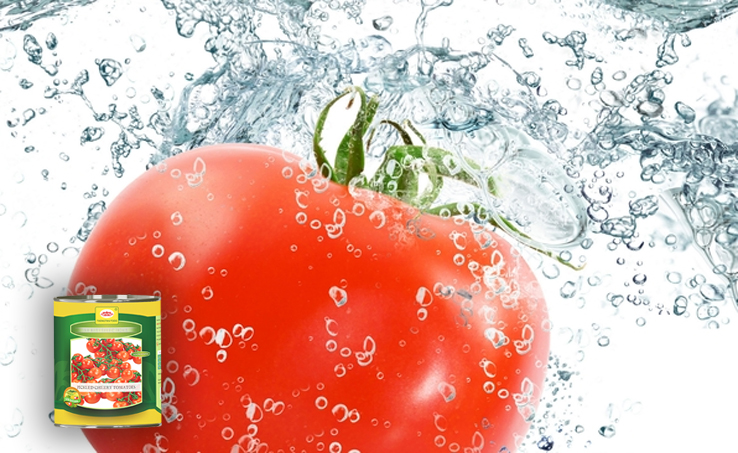 With higher rates in developed countries, many experts believe prostate cancer is linked to a Westernized lifestyle and diet. The new study, published in the journal Cancer Epidemiology, Biomarkers and Prevention, helped the researchers better understand whether following current dietary and lifestyle recommendations reduces risk for this type of cancer.

It is the first study to develop a prostate cancer "dietary index" that includes dietary components linked to reduced prostate cancer, including selenium, calcium and lycopene-rich foods.

Tomatoes are one such food rich in lycopene, which is a carotenoid that gives fruits and vegetables a red color. The naturally occurring chemical has previously been linked to improved blood vessel function in cardiovascular disease patients, as well as an effective treatment for high cholesterol.

According to the researchers - led by Vanessa Er from the University of Bristol in the UK - lycopene also fights off toxins that can damage DNA and cells.

In total, she and her team - which also included researchers from the Universities of Cambridge and Oxford - assessed the diets and lifestyles of 1,806 men with prostate cancer who were between the ages of 50-69, and compared these with 12,005 men without cancer.

Results showed that men who ate over 10 portions of tomatoes and tomato products, such as tomato juice and baked beans, had an 18% reduced risk for developing prostate cancer.

Commenting on these results, Er says:

"Our findings suggest that tomatoes may be important in prostate cancer prevention. However, further studies need to be conducted to confirm our findings, especially through human trials. Men should still eat a wide variety of fruits and vegetables, maintain a healthy weight and stay active."

Current guidelines 'are not sufficient'

The team cautions, however, that although lycopene is more available in tomato products as a result of food processing and preparation, men should not over consume pizza, tomato sauce and baked beans, due to the high levels of salt, sugar and fat in these products.

Fast facts about prostate cancer in the US

As part of their study, the researchers also assessed the cancer-prevention recommendations on physical activity, diet and body weight from the World Cancer Research Fund (WCRF) and the American Institute for Cancer Research (AICR).

They found that only the recommendation to have a high intake of plant foods, including fruits, vegetables and dietary fiber, was associated with a reduced prostate cancer risk.

However, these recommendations are not targeted at prostate cancer prevention, so the researchers say following these guidelines is not enough and that further dietary instructions should be introduced.

A previous WCRF/AICR review found evidence that calcium intake is linked to increased prostate cancer risk, however, in this latest study, the researchers say this increased risk was only apparent at an intake above 1,500 mg per day. As such, they recommend that men still meet the recommended calcium intake of 750 mg per day.

They note a limitation to their study involving their lack of association observed for calcium and selenium with prostate cancer risk could be due to "misclassification of men by their intakes," adding that the team did not have "sufficient information on the types, dosage and frequency of supplement intakes, so the true intakes of these nutrients might be underestimated."

However, they add that the relatively large sample size and population-based prospective design of their study are strengths. 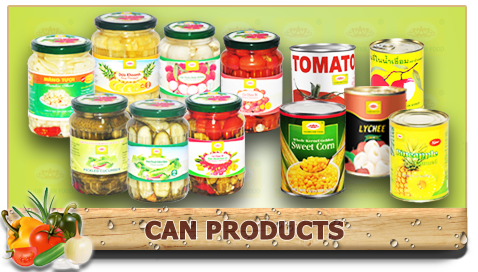 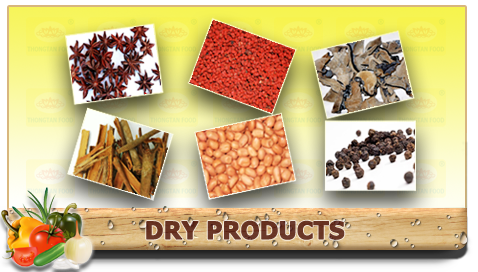 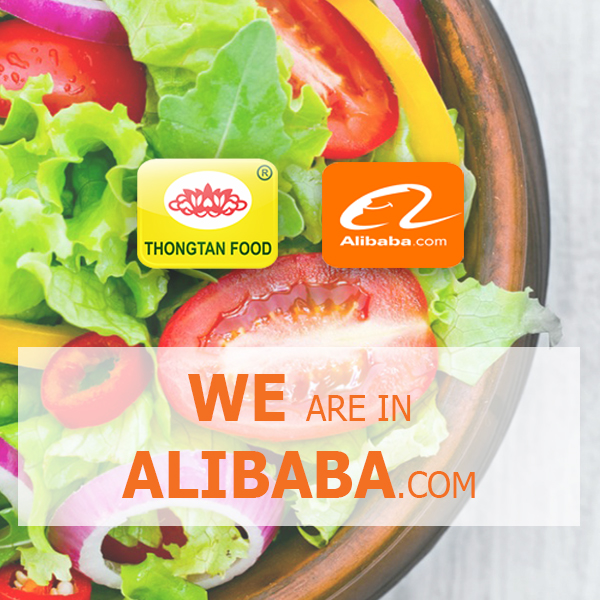 Prostate cancer is the second most common cancer in men around the world, but a… 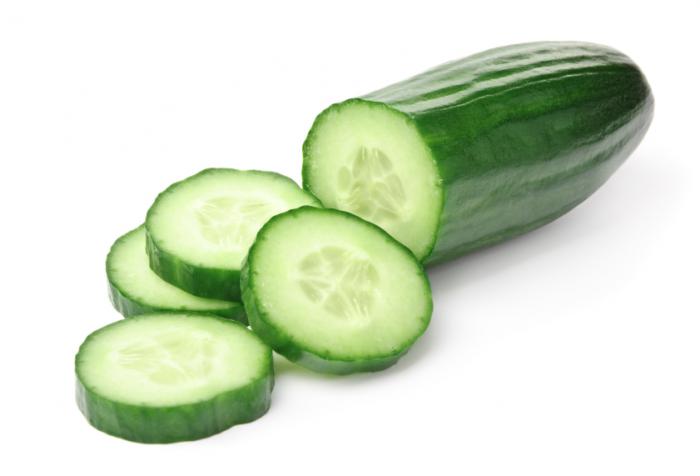 What are the health benefits of cucumber?

The cucumber is a member of the botanical family Cucurbitaceae, along with honeydew,… 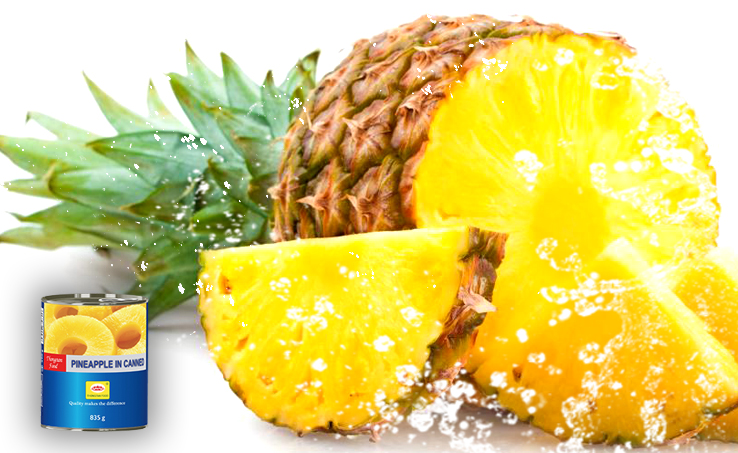 Contrary to popular belief, pineapples, which came to be known as such because of… 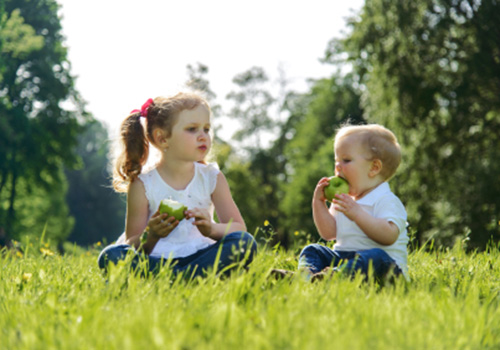 Got a child of five or under? Find out everything they need for a healthy, balanced… 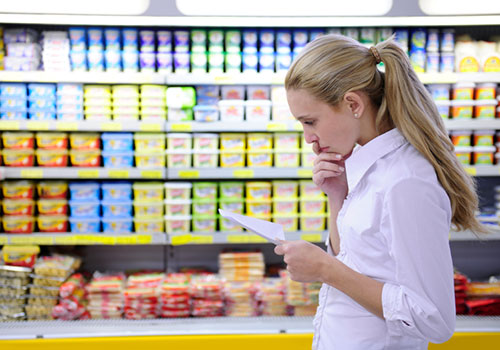 If you want to 'eat clean', your first step is to 'buy clean'. Here we look at the… 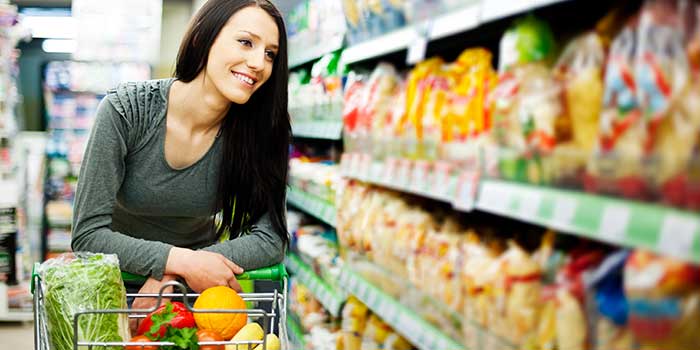 While clean eating may not be something you can do all the time, starting to incorporate…